We are expert in woodworking.
Carpentry Pojer EnterpriseWho we are 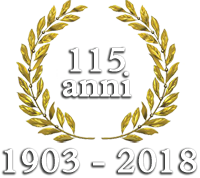 In our company there are 115 years of history of a woodworkers family who knew how to to deal with change and has developed technologically but with the transmission of customs, from generation to generation, that always supported a commitment to quality.

Our products are made entirely of wood with craftsmanship combined with: 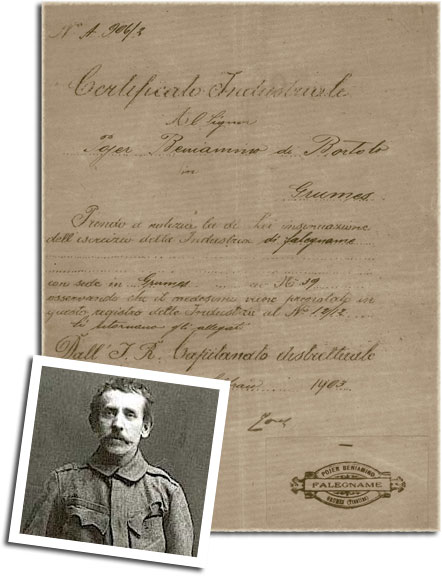 In the 1903, the “Trento Captaincy District” delivered to Mr. Pojer Beniamino di Bortolo the “Industrial Certificate” for the working activity of “Industry Woodworking”, headquartered in Grumes, at the nº 39.

Here begins our story of Artisans Joiners which has its roots in five generations.

A certificate issued by the Town of Grumes February 10, 1913 “certifies to the truth that Beniamino, son of Pojer Bortolo, exercises the art of carpenter with distinct success”.

The meaning of the above mentioned certification has always been the basis of all the generations of wood-workers family Pojer, named “Scaiaroi”: greatest care to the products and attention to details. 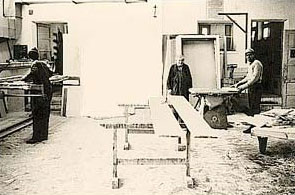 The commitment and passion of Benjamin has been handed down to his son Emilio who in 1949 started a carpentry Firm assisted by his sons; the headquarters is in via Fontana built by the father Benjamin.

During the year 1953 the workshop was enlarged and were been purchased the first industrial machines. Silvio and Benjamin, sons of Emilio, form a new Company that grew and was renovated twice.

In 1987 a new laboratory has been built in the Industrial Area, south of the town, and the headquarters in via Fontana is abandoned.

In 1994 the Company has been divided, and due to this situation, it was created a new company “Doors and Furniture Pojer snc” detected by Benjamin with his son George who returned to the ancient headquarters of Via Fontana, enlarged and completely renovated.

Even today, “Doors and Furniture” is a rare reality that handed down, over time, competence and quality and involved, with David, the son of George, five generations. 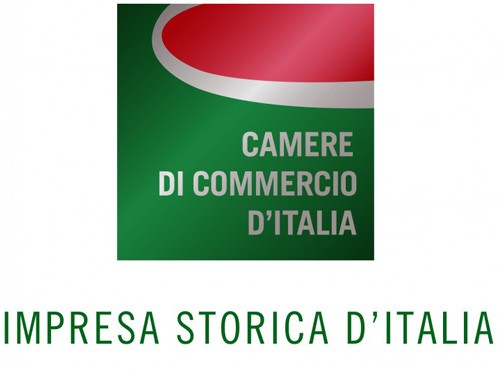 Wood and its essence 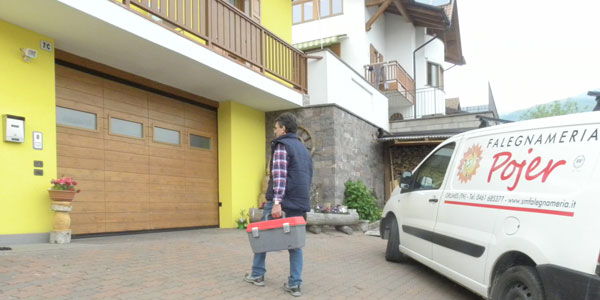 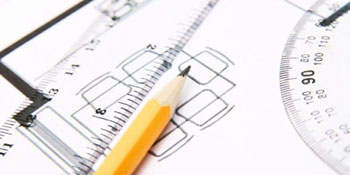 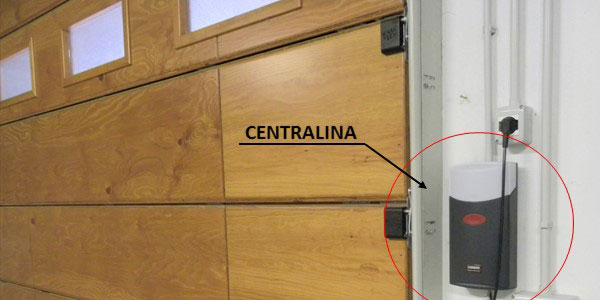